David Nevue (born 1965) is an American solo piano composer and a pianist and the founder of online radio station "Whisperings: Solo Piano Radio".

Nevue established the "Whisperings: Solo Piano Radio" internet radio station in August 2003 as a vehicle for promoting his own particular brand of piano music. Believing that the days of the traditional music industry were numbered, he decided to bypass the process of sending demos to record labels, and to use the web to promote his music on his own. Nevue began promoting his music online in 1995, and by 2001, he was able to make music his full-time career.

Nevue also founded The Music Biz Academy, an educational website for independent musicians, and is the author of the book, How to Promote Your Music Successfully on the Internet. 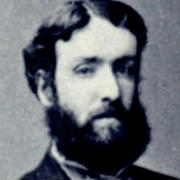 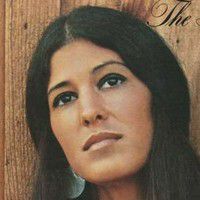 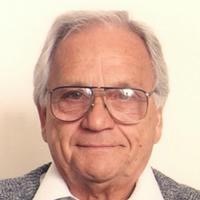