David Muench (born June 25, 1936 in Santa Barbara, California) is an American landscape and nature photographer known for portraying the American western landscape. He is the primary photographer for more than 50 books and his work appears in many magazines, posters, and private collections.

David Muench is a landscape photographer who worked for Arizona Highways magazine for more than 50 years.

A freelance photographer since the 1950s, David Muench's formal schooling includes the Rochester Institute of Technology, Rochester, New York, The University of California at Santa Barbara and the Art Center School of Design, Los Angeles, California.

In 1975, David Muench was commissioned to photograph 33 large murals on the Lewis and Clark Expedition for the Jefferson National Expansion Memorial in St. Louis, Missouri, including 350 smaller photographs to accompany the murals.

The contents of this page are sourced from Wikipedia article. The contents are available under the CC BY-SA 4.0 license.
View David Muench 's image gallery
Image Gallery 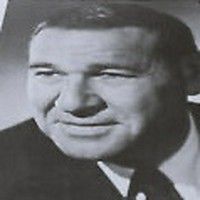 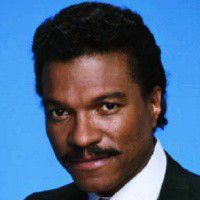