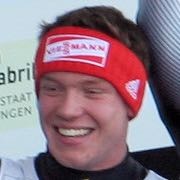 On 18 January 2009, Möller suffered a cruciate ligament rupture while training in Oberhof. He underwent surgery for the rupture in Munich at the end of February. Möller underwent physical rehabilitation in early 2009 to prepare for the 2009-10 Luge World Cup and Winter Olympics in Vancouver to which he qualified.

After he competed at the 2014 Winter Olympics in Sochi, his third Games, he announced his retirement from competition.

Outside of luge, he works for the German Federal Police. 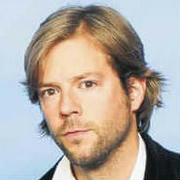