David or Dave King may refer to: 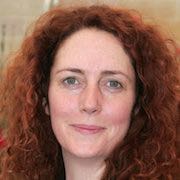 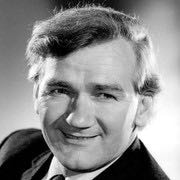 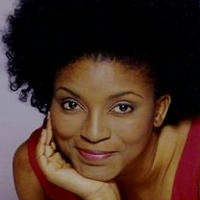