The standard author abbreviation D.R.Hunt is used to indicate this person as the author when citing a botanical name.

David Richard Hunt (25 September 1938 – 20 May 2019) was an English botanist and taxonomist. He was a specialist in cacti and the spiderwort family. He notably compiled the 1999 CITES Cactaceae Checklist.

Hunt was married to organist Margaret Phillips and co-founder of the English Organ School and Museum in Milborne Port.

Hunt worked at the Royal Botanic Gardens in Kew. He was from 1968 to 1982 editor of the journal Curtis's Botanical Magazine. From 1964 to 2005 he was on the Conifer Nomenclature Committee of the Royal Horticultural Society. From 1974 to 1994, he was Secretary and/or Publisher of the International Organisation for Succulent Research. From 1990 to 2003 he was a member of the Council and Scientific Committee of the International Dendrology Society and editor of the Council from 1992 to 1995. From 1989 to 1991 he worked in the Council of Management of the Cornwall Gardens Trust.

His specialities were the plant families Cacti (Cactaceae) and Commelinaceae (Commelinaceae).

The species epithet of the carnivorous plant Utricularia huntii from the genus of bladderworts has been awarded in his honour.

The contents of this page are sourced from Wikipedia article on 12 Apr 2020. The contents are available under the CC BY-SA 4.0 license.
View David Hunt 's image gallery
Image Gallery 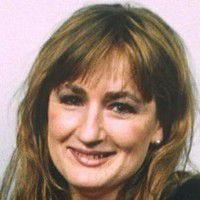 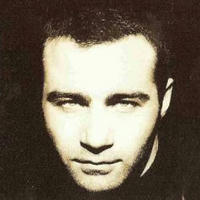 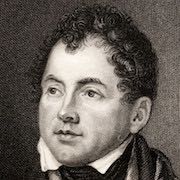