Paddison was born in Bournbrook, Birmingham, England of Welsh parents. As a child he listened to records by Caruso. He found work as a clerk, and was invited to sing "On the Road to Mandalay" at an office concert. This was so well received that he started taking professional singing lessons. In 1945 he joined the RAF and sang on ZBW in Kowloon, the armed forces' radio station. At this time he was singing Bing Crosby songs. In 1947 he received a grant to study singing at Wigmore Hall.

After that he studied at the Royal Academy of Music and Dramatic Art. He had an early break in 1948 appearing with Ginger Rogers and Lizbeth Webb in Carissima, a West End musical. In 1951 he appeared on Henry Hall's "Guest Night". He was introduced by Hall as "the young Welsh tenor". This prompted him to take his stage name "David Hughes", an archetypical Welsh name. He appeared often in the 1950s on television and radio. These shows included Presenting David Hughes, Sunday Night at the London Palladium and Make Mine Music (1959). In 1954, while touring Australia, he met and married Ann Sullivan. He appeared in the stage show Summer Song in 1956, a biographical musical about Antonín Dvořák's visit to the United States. Sally Ann Howes was the female lead. In 1956 he had his only hit in the UK Singles Chart, "By The Fountains of Rome". The composer was Mátyás Seiber and the lyrics by Norman Newell, who also wrote hits for Ken Dodd ("Promises", 1966), Shirley Bassey ("Never Never Never", 1973) and Matt Monro ("Portrait of My Love", 1960). Hughes participated in the UK heat of the Eurovision Song Contest in 1960, A Song For Europe, finishing in second place with the song "Mi Amor".

Shortly after appearing in the musical Seagulls Over Sorrento (1962) he moved into opera. He sang at Glyndebourne and with Sadler's Wells and Welsh National operas. Sir John Barbirolli conducted Verdi's "Requiem" several times, with Hughes singing. He earned a reputation as a thorough professional, popular with colleagues. His most famous role was as Lieutenant Pinkerton in Madam Butterfly.

On 8 October 1972, he fell ill while singing the part of Pinkerton at the London Coliseum. He collapsed in the wings near the end but managed to complete the final scene. He died the following day, from heart failure. Just before the ambulance men took him out of the theatre he said "I didn't let them down, did I?" 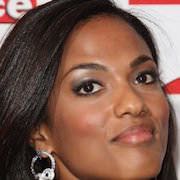 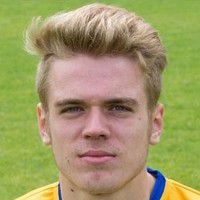 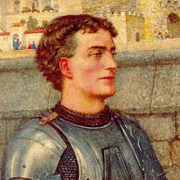 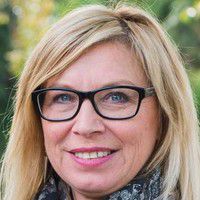 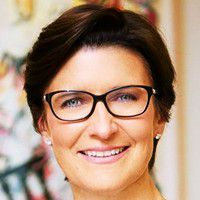