David Gällring is a Swedish songwriter, producer, and designer from Växjö, Sweden. He studied music production at the Linnaeus University. After graduation, he started his own company Mood Swing Studio, enabling him to work with artists, bands, labels, and songwriters in various projects and genres. In 2014, David and Karl Sahlin formed the EDM duo NiERO, having independently released "Reach for the Stars", which had a wide reach on Spotify, and another two singles via the British label We Are Intelligence. Shorty after, they have decided to act as a songwriting duo instead. 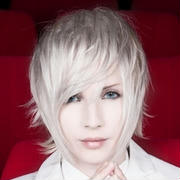 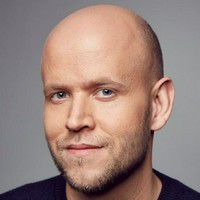 CEO and founder of Spotify 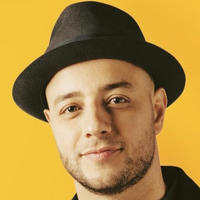 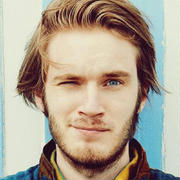