Professor David John David AC is a specialist in the area of Cranio-Maxillo facial surgery and plastic & reconstructive surgery of the Head and Neck. He was the founder of the Australian Craniofacial Unit.

David was created a Companion of the Order of Australia in the 1988 Australia Day Honours. He was named 2018 South Australian Australian of the Year in October 2017.

David retired from clinical practice on 30 June 2018 but continues to teach in medical surgery and allied professions as Clinical Professor of Craniofacial Surgery at the University of Adelaide.

The Australian Craniofacial Unit was founded in Adelaide by David in 1975. It remains one of only two such units in the world (the other is in Dallas). Before establishing the unit in Adelaide, David studied under Paul Tessier in France, who is regarded as the father of modern craniofacial surgery.

David has been married twice. He has four children and nine grandchildren with his first wife. He married Bronwyn in 2016.

While at university, he played for the Sturt Football Club then Adelaide University Cricket Club. He won the Bradman Medal for best A-grade cricketer in the 1966–67 season. When he moved to England to continue his studies, he played for Finchley Cricket Club in the Middlesex County Cricket League and played with and against international players.

The contents of this page are sourced from Wikipedia article on 20 Apr 2020. The contents are available under the CC BY-SA 4.0 license.
comments so far.
Comments
From our partners
Sponsored
Reference sources
References
https://www.adelaidenow.com.au/news/south-australia/the-life-and-career-of-south-australian-of-the-year-and-renowned-craniofacial-surgeon-professor-david-david/news-story/8df5cf67a0b74fc56b22902f60cf3726
http://www.ddms.com.au/
https://honours.pmc.gov.au/honours/awards/883262
https://www.australianoftheyear.org.au/news-and-media/tour-of-honour-2013/news-and-media/news/article/?id=2018-south-australia-australian-of-the-year-awards-recipients-announced
http://www.ddms.com.au/faq.html
https://www.theaustralian.com.au/nation/highest-honour-for-the-australian-doctor-david-david-who-changed-the-face-of-surgery/news-story/ab4973066977692529dac2ee902bba4f
http://premiercricket.sa.cricket.com.au/Bradman-Medal.aspx?rw=c
Trending today in 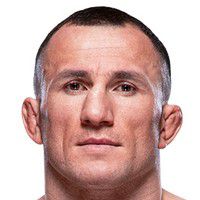 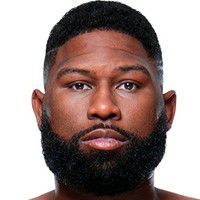 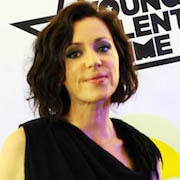 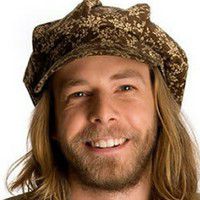