David Braley (born May 31, 1941) is the owner of the BC Lions and former owner of the Toronto Argonauts and Hamilton Tiger-Cats, all of the Canadian Football League. On May 20, 2010, he was appointed to the Canadian Senate as a Conservative but resigned effective November 30, 2013 stating no official reason.

Braley was born in Montreal and raised in Hamilton, Ontario where he attended McMaster University. Braley began his business career with General Motors Acceptance Corporation in Hamilton, before joining London Life Insurance. In 1969, he purchased William Orlick Limited (now Orlick Industries Limited), a leading auto parts manufacturer based in Stoney Creek, Ontario and remains its owner and president. He currently lives in Burlington, Ontario.

Braley owned the Hamilton Tiger-Cats from 1987 until 1990 when the team returned to community ownership. He returned to the CFL with his purchase of the Lions in 1997. He also owned the Vancouver 86ers soccer club, later the Vancouver Whitecaps, of the A-League, keeping professional soccer alive from 1997–2000. In early 2010, he also became owner of the Argonauts, becoming the only person to own two CFL teams simultaneously. In an effort to minimize the ensuing controversy, the league has scheduled games between the Lions and Argonauts early in the season in order to avoid possible playoff implications. He announced the sale of the Argonauts to Bell Media and Larry Tanenbaum on May 20, 2015, with the deal to close at the end of the year.

Braley has served as the chair of the CFL's Board of Governors and was the CFL's interim commissioner from March 2002 to November 2002.

Braley was chairman of the 2003 World Cycling Championships in Hamilton.

He was a director of Ontario's successful bid to host the 2015 Pan Am Games and was subsequently a member of the board overseeing preparations for the games. Braley resigned upon his appointment to the Senate, as the body's by-laws specifically bar elected officials and Senators from serving on the board.

The David Braley Athletic Centre in Hamilton Ontario is named in his honor.

In 2012, Braley was elected into the Canadian Football Hall of Fame.

In contrast to the opposition expressed by other professional sports leagues, Senator Braley has spoken out in favour of the private member's bill C-290, which is currently before the Senate and if passed would allow the provinces to license single sports betting. Braley further stated that, due to his position as a sports team owner, he would abstain from voting on the bill.

On November 30, 2013, Braley resigned from the Senate without stating a reason, however, he had earlier told a newspaper that his wife asked him to consider leaving as the ongoing Canadian Senate expenses scandal was hurting the reputation of all Senators. Braley told the Hamilton Community News in September 2013 that "There are four people who are causing the problems for the other 100 senators" and "We are being tarred and feathered" as a result. 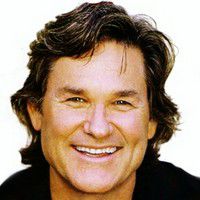 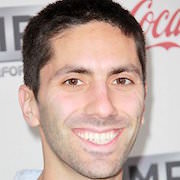 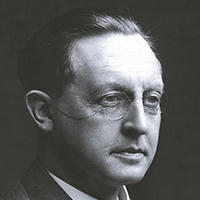 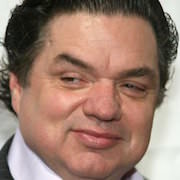 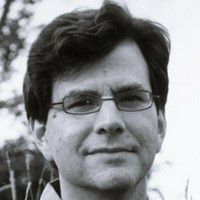