Born Donise David Barksdale in Sallis, Mississippi to parents Virginia and Charlie Barksdale, He was the tenth of thirteen children. His family moved to Chicago, Illinois, in 1957. Within three years of arriving to Chicago, Barksdale had become a notorious gang leader. By 1972, Barksdale's gang absorbed several others and became known as the Black Disciple Nation. Tensions grew between the Black Disciples and other gangs such as the Black Stone Rangers. In 1968 the leader of the Black P Stone Nation, Eugene Hairston, ordered a hit on Barksdale, which resulted in Barksdale's being shot seven times while sitting in his car in May of that year.

Barksdale was shot in the abdomen while exiting a bar in the Englewood neighborhood one night in June 1970, but survived and continued running the gang, while Hairston was sent to prison and eventually killed for trying to organize his murder. Barksdale eventually grew sick of the bloodshed and proposed a merger with Larry Hoover, leader of the Gangster Disciples in 1973. Hoover accepted and the Black Gangster Disciple Nation was born. Over the course of his life Barksdale was arrested 25 times, but never convicted of any serious offense. On several occasions when he was arrested he used the alias "David Jones".

On September 2, 1974, Barksdale died from multiple gun shot wounds as a result of a June 1970 attack in which there was an attempt on his life by members of the Black P Stone Rangers armed with M14 rifles outside of a bar Barksdale was frequenting with Larry Hoover on 848 West 69th Street. The assassination attempt ended a truce that was in place at the time. He was survived by his three children; David, Melinda and Ronnie Barksdale (one of whom was gunned down by a member of the Gangster Disciples street gang in 1996) and wife Yvonne Barksdale (née Yarber), until she was murdered three years later in June 1977.

Barksdale is still revered by the Black Disciples. Every year there is a birthday celebration in his honor. In 2008, there was a parade that was sponsored and supported by the Black Disciples organization, in a controversial move, registered by the Chicago City Council for the Saturday of Memorial Day Weekend. The parade was criticized by the Fraternal Order of Police, and officers administering the event were forewarned about potential gang violence.

The contents of this page are sourced from Wikipedia article on 20 May 2020. The contents are available under the CC BY-SA 4.0 license.
View David Barksdale 's image gallery
Image Gallery 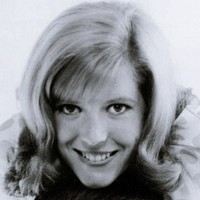 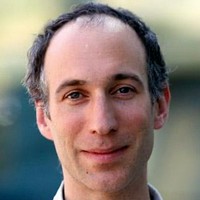 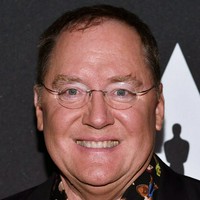 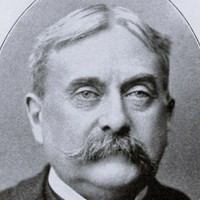 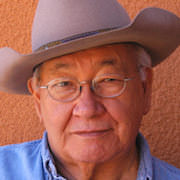