Arnott was born on October 5, 1976, in San Diego, California. He was discovered in an extensive casting search, winning the role over 3,000 other young contestants.

References
imdb
https://web.archive.org/web/20200510011146/https://www.imdb.com/name/nm11054988/bio
To cite the article
Citation
We strive for accuracy and fairness. If you notice a mistake, please contact us. Below the article, you will find links to the references used.
comments so far.
Comments
Trending today in 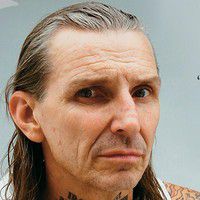 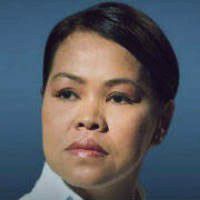