David Toma is a former police officer whose undercover work and battles with his superiors became the basis of the television series Toma, which ran on the ABC network from 1973 to 1974.

Born and raised in Newark, New Jersey as one of 12 children, Toma graduated from West Side High School.

He spent 21 years working for the Newark Police Department, having joined the force in 1956. After years spent as a patrol officer, Toma became a narcotics detective and was frustrated by the frequent arrests of minor criminals, while the big-time criminals who ran the illegal operations were unaffected. Toma started going undercover and using disguises to allow him to better observe criminals without being noticed. While higher-ups in the department objected to his techniques, he was able to amass a significant record of arrests. He wrote a book based on his 20 years of experiences as a police officer and tried to market the book unsuccessfully to any publishers. His demonstration of quick-change disguises on the Mike Douglas Show led to his book being picked up and the development of a television series based on his exploits. Toma ran on ABC from 1973 to 1974, with Tony Musante playing Toma. In his review of the show in The New York Times, John J. O'Connor described Toma's groundbreaking role as "a loner, openly distrustful of the competence and honesty of his fellow police officers," Eventually, Musante and others involved with Toma thought that the series had become too formula-based; the show was cancelled and eventually resurrected in part as Baretta, which ran from 1975 to 1978, with Robert Blake playing the title character.

In 1977, producer Bob Roberts and Trans World Attractions developed a film based on his career, with a screenplay written by Frank Scioscia. For decades after he left the police, Toma devoted his time to lecturing to high school and college students about the dangers of drugs and alcohol focusing on his own personal experiences being addicted to drugs that began after his son died in a choking accident and doctors had prescribed tranquilizers to help him cope with his son's death.

Toma's books include Toma: The Compassionate Cop, Airport Affair and Turning Your Life Around: David Toma's Guide for Teenagers.

He has been a resident of Clark, New Jersey, together with his wife, Pat, and their four children. 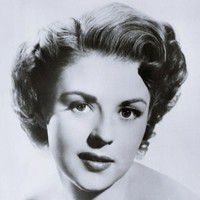 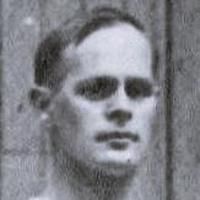 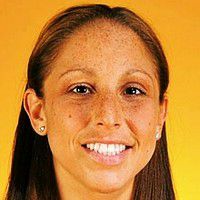 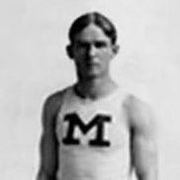