Dave Epstein is an American meteorologist, horticulturalist, author and college instructor. He is a member of the American Meteorological Society and, currently, a daily weather forecaster at WBUR-FM in Boston.

Dave Epstein was born in Portland, Maine, where he went to Portland High School, Portland, Maine, graduating in 1982. In the following four years, he attended Colby College in Waterville, Maine, graduating with a Bachelor's degree in biology, in 1986. In 1992, he enrolled with Boston College in Newton, Massachusetts and graduated with an MS degree in Counseling Psychology, in 1994. Later, he earned an MBA in Change Management from Carroll School of Management at Boston College in 2001.

He studied meteorology at Lyndon State College in Lyndonville, Vermont.

Epstein began his career in Burlington, Vermont, working for WVNY, an ABC-affiliated television station serving Northern Vermont's Champlain Valley and Upstate New York's North Country, including Plattsburgh. In 1992, he became a Meteorologist for Boston's WCVB-TV, the local American Broadcasting Company (ABC) affiliate in Boston. He worked with WCVB for 16 years, until August 2008.

In the years 1994-2001, he also worked in product management for Boston-based Thomson Financial. In 2001, he founded a landscape design and install company named Bloomscapes. In 2006, he founded GrowingWisdom.com, an online video website for homeowner-gardeners and landscape professionals. In 2008 he published his first book Gardens of New England, with Twin Lights Publishing. He posts gardening-related informational videos on his YouTube channel Growing Wisdom.

In September 2014, he joined CBS's WBZ-TV in Boston. Since 2015, he has been working as a meteorologist for Boston NPR's WBUR-FM, providing daily weather forecasts and discussions.

Epstein is a member of the American Meteorological Society.

Epstein and his partner live in South Natick, Maine and have a summer home in Harpswell, Maine. 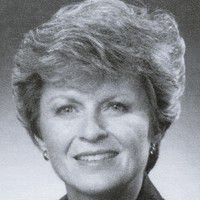 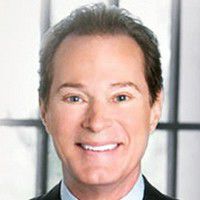