Beggsgraduated from Washington and Lee University in Lexington, Virginia in 1891, where he was also a member of the football team. Although he was not a registered student at Mercer, he nonetheless was able to play as a member of its team. He played against the Georgia Bulldogs in the first game in their program's history. 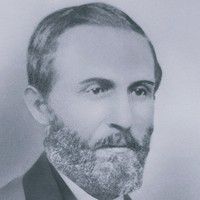 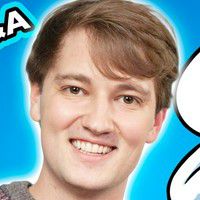 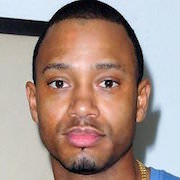