DaShaun Amos (born September 20, 1994) is an American football cornerback for the Green Bay Packers of the National Football League (NFL). He played NCAA football for the East Carolina.

Amos was signed as an undrafted free agent by the New York Giants of the National Football League (NFL) on May 3, 2017. He played in all four pre-season games for the Giants, but was released with the final roster cuts on September 2, 2017.

On October 3, 2018, Amos signed with the Calgary Stampeders to a practice roster agreement. He played in his first professional regular season game on October 13, 2018 against the BC Lions in place of the injured Brandon Smith. He played in one other regular season game before returning to the practice roster for the remainder of the season while the Stampeders won the 106th Grey Cup championship.

Amos was re-signed by the Stampeders in the off-season on December 10, 2018 and made the team's active roster following the team's 2019 training camp. He played and started in 17 regular season games where he recorded 42 defensive tackles and five interceptions. He scored his first professional career touchdown after returning a Logan Kilgore interception 79 yards for the score on September 7, 2019 against the Edmonton Eskimos. In his first full CFL season, he was named a West Division All-Star.

On January 15, 2020, Amos signed a reserve/future contract with the Green Bay Packers of the NFL. 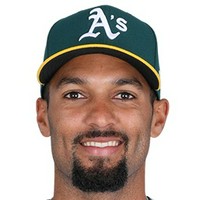 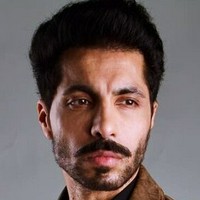