Danny Yatom (Hebrew: דני יתום‎, born 15 March 1945) is a former Israeli politician who served as a member of the Knesset for Labor. In 1996–1998, Yatom was head of the Mossad security service and between 1999 and 2001, he served as Prime Minister Ehud Barak's Chief Of Staff and security advisor.

Danny Yatom was born and raised in Netanya, his brother is Ehud Yatom. He studied mathematics, physics, and computer science at the Hebrew University of Jerusalem. From 1963 to 1996, he served in the Israel Defense Forces and worked in the Sayeret Matkal force, rising to the position of deputy commander, after which he moved to the Armor Corps and then became the head of the Israeli Central Command, ranked Major General. In 1994, Yatom served as the IDF commander for the West Bank. As commander during the events of the cave of the Patriarchs massacre, Yatom testified before the Shamgar Commission. Between 1996 and 1998, he served as head of the Mossad.

Between 1999 and 2001, he served as Prime Minister Ehud Barak's Chief Of Staff and security advisor. He then became a Knesset member and served in the 16th and 17th Knesset, from 2003 until June 2008, when he resigned from the Knesset and from Israeli politics.

The contents of this page are sourced from Wikipedia article on 12 Apr 2020. The contents are available under the CC BY-SA 4.0 license.
View Danny Yatom 's image gallery
Image Gallery 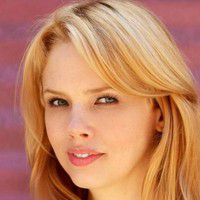 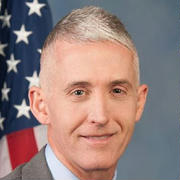 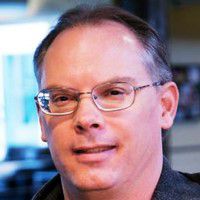 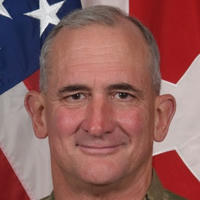