Danilla Riyadi (known professionally by the mononym Danilla) is an Indonesian singer. She has released just one studio album so far: Telisik (2014), and has appeared in several compilation albums, notably for the Tiga Dara remake soundtrack where she sung "Bimbang Tanpa Pegangan" and "Pilih Menantu" with Indra Aziz. Her debut album was placed on number #18 of Rolling Stone Indonesia album of the year.

Danilla released Telisik in 2014. She is currently working on a follow-up album and has so far released two singles, "Liar" and "Kalapuna". 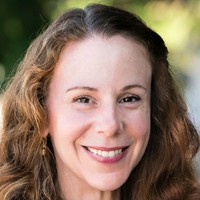