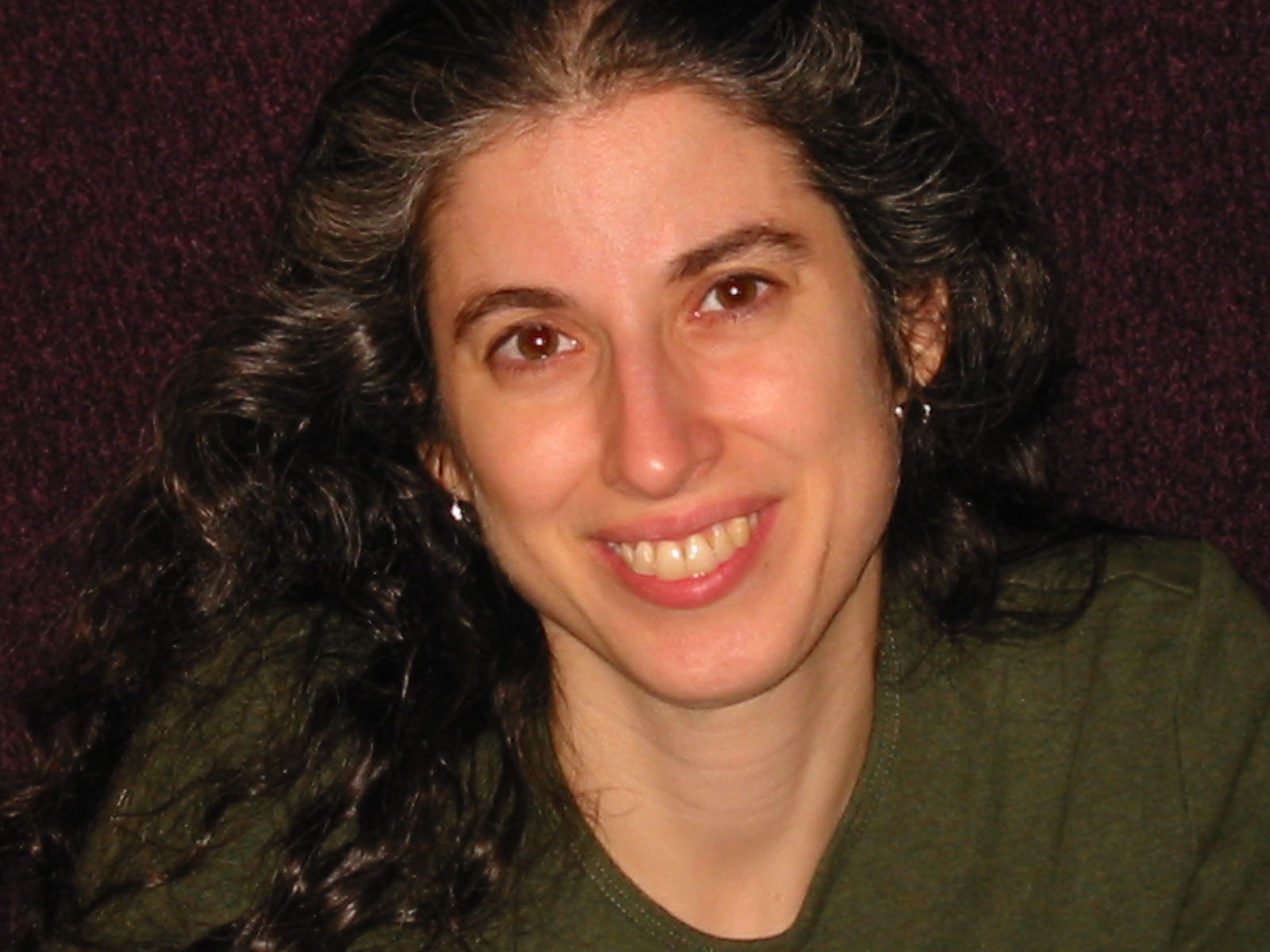 Danielle Ofri is an essayist, editor, and practicing internist in New York City. She is an attending physician at Bellevue Hospital, and Associate Professor of Medicine at New York University School of Medicine. She is a regular blog contributor to the New York Times health section.

Ofri was born in New York City. She obtained an undergraduate degree in physiology as from McGill University in 1986. She graduated from New York University School of Medicine with an MD as well as a PhD degree in pharmacology. Her doctorate was on the biochemistry of opioid receptors. She trained in internal medicine at NYU's Bellevue Hospital.

After completing medical residency, Ofri began writing the stories of her medical training at Bellevue Hospital, the oldest public hospital and one of the busiest urban hospitals in the country. These essays were published in literary journals and eventually formed the basis of her first book Singular Intimacies: Becoming a Doctor at Bellevue.

Ofri returned to Bellevue Hospital as an attending physician in 1998, where she continues to teach and practice medicine. In 2000, Ofri co-founded the Bellevue Literary Review, the first literary magazine to arise from a hospital, and considered the preeminent journal in its field. She remains Editor-in-Chief.

Ofri’s writings have been included in Best American Essays 2002 and 2005, and Best American Science Writing 2003. Her essays and reviews have appeared in New York Times, New England Journal of Medicine, The Lancet, the Los Angeles Times, and on National Public Radio. She is the recipient of the McGovern award from the American Medical Writers Association for her contributions to medical literature. She received an Honorary Doctorate of Humane Letters from Curry College. She writes regularly for the New York Times health section about doctor-patient connection. Her writing is known for emphasizing the humanity of patients and the emotional backdrop of doctors.

Ofri published her first book, Singular Intimacies: Becoming a Doctor at Bellevue, in 2001. This book traced the experiences of medical school and residency in an inner-city hospital. The essay "Merced" from this book was chosen by Stephen Jay Gould for Best American Essays 2002, and was also awarded the Editor's Prize for Nonfiction by The Missouri Review.

Her second book, Incidental Findings: Lessons from my Patients in the Art of Medicine, was published in 2005. It explores the aspects of teaching medicine to the next generation of physicians, as well as Ofri’s experiences as a “locum tenens” physician in the small towns of America. Ofri also writes about her own experience being a patient.

Ofri released her third book, Medicine in Translation: Journeys with My Patients in 2010. It discusses immigration and health care—two topics that dominated the public discourse in 2010. Ofri explores the cultural challenges in medicine and chronicles the experiences of immigrants and Americans in the U.S. health care system.

Her fourth book, "What Doctors Feel--How Emotions Affect the Practice of Medicine," was published in the spring of 2013. This book examines the emotional side of medicine–the shame, fear, anger, anxiety, empathy, and even love that impact patient care.

Other awards and recognition

Ofri lives in New York City, and has three children. She studies cello. 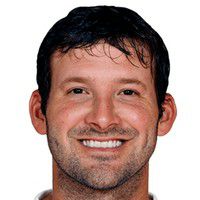 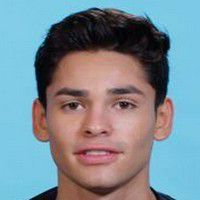