Davis was born in Freedom, Maine on September 12, 1843. He entered the East Corinth Academy in 1863 but after a few weeks he enlisted in the Union Army to fight in the Civil War.

He then studied at the Corinna Academy, and at the Wesleyan Seminary in Kents Hill, Maine. He studied law, was admitted to the bar in 1869, and established his law career in East Corinth.

Davis became a member of the Maine House of Representatives in 1871. He held that position for four years. He then became a member of the Maine Senate in 1875. He held that position until 1879. In 1879, he was nominated for the governorship by the Maine Republican Party. In the general election no candidate received a majority of the vote, so the election moved to the Legislature, which selected Davis. He served from January 17, 1880 to January 13, 1881. During his administration, the enforcement of the prohibition law was contested. Davis was not successful in his re-election bid.

After leaving office, Davis served as the federal collector of customs for the port of Bangor from 1882 to 1886. He died on January 9, 1897.

In 1867, Davis married Laura B. Goodwin of East Corinth; they were the parents of eight children, five of whom lived to adulthood. 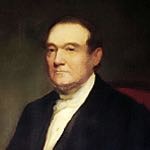 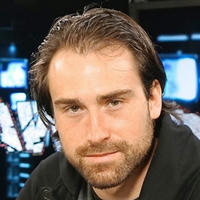 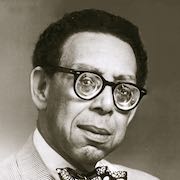 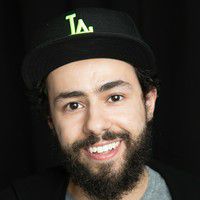 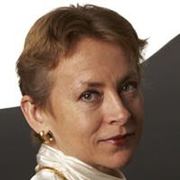