Hendrik Daniel Petrus Dames (born (1986-02-07)7 February 1986 in Koës) is a Namibian international rugby union player, who most recently played with Griquas. He can play as a winger or a full-back.

Dames represented the Griquas side at the 2004 Craven Week tournament in Nelspruit. The following year, Dames was a member of the Namibia Under-19 squad that participated in the 2005 Under 19 Rugby World Championship in Durban.

He made his senior bow in 2008, playing for the Sharks' Vodacom Cup side, the Natal Wildebeest in the 2008 Vodacom Cup competition, his debut coming in their match against the Pumas in Durban. He made eight appearances in the competition, one in a Currie Cup pre-season compulsory friendly match against the Griffons and a further four for the Sharks XV in the 2009 Vodacom Cup, but failed to establish himself in the Currie Cup side.

He returned to the Leopards for the 2009 Currie Cup Premier Division. He remained in Potchefstroom for 5 years, scoring 27 tries in 65 appearances for the Leopards in the Currie Cup and Vodacom Cup competitions.

At the end of 2013, Dames joined Kimberley-based side Griquas.

Dames was also a member of the Namibia squad for the 2011 Rugby World Cup in New Zealand, where he started 4 matches. 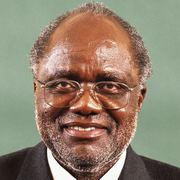 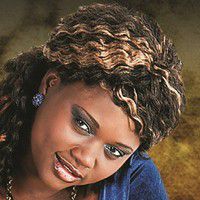