Olsen was born in Copenhagen in 1985 and produced mostly in the electronic genre until 2016, when a strong interest in Norse mythology led him start combining that with his music. His stage name approximately means Danish Home, taken from the Old Norse language word 'heim', meaning home.

Since 2016, Danheim has released eight records on his own independent label. His style has been described by reviewers as 'Brian Eno doing the soundtrack for Game of Thrones' or 'inspired folk music, with dark undertones'. Lyrically, his music deals with such mythological tales as Hrungir's fight with Thor, the story of Fimbul Winter and much more.

In his 2019 release Hringrás, Danheim recorded the last three minutes of a track using only parts of dead plants and animals, as well as some real human bones.

In 2019, Danheim also contributed music to the soundtrack of three episodes from the second half of the sixth season of the History Channel series Vikings. One of the actors from the show, Georgia Hirst, enjoyed Danheim's contributions to the score so much that she released a social media video praising his music.

In March 2020 Danheim released his third full length album of 11 tracks, Skapanir. He decided to release the album earlier than planned, to help entertain his fans under lock-down or in isolation due to the 2020 Coronavirus/Covid-19 Pandemic. 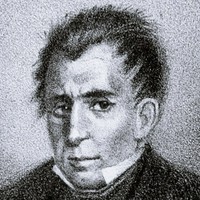 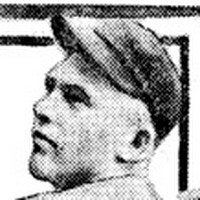 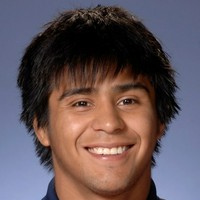 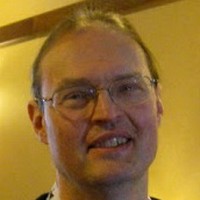