Damane Jerrel Duckett (born January 21, 1981 in Waterbury, Connecticut) is a former American football offensive tackle. He most recently played for the BC Lions of the Canadian Football League. He was signed by the Carolina Panthers as an undrafted free agent in 2004. He played college football at East Carolina.

Duckett has also been a member of the New York Giants, San Francisco 49ers, and New England Patriots.

The contents of this page are sourced from Wikipedia article on 19 May 2020. The contents are available under the CC BY-SA 4.0 license.
comments so far.
Comments
From our partners
Sponsored
Reference sources
References
//www.google.com/search?&q=%22Damane+Duckett%22+site:news.google.com/newspapers&source=newspapers
//scholar.google.com/scholar?q=%22Damane+Duckett%22
https://www.jstor.org/action/doBasicSearch?Query=%22Damane+Duckett%22&acc=on&wc=on
http://www.nfl.com/players/DUC216308
https://web.archive.org/web/20090328220249/http://www.patriots.com/team/index.cfm?ac=playerbio&bio=33639
http://sf49ers.com/team/roster_detail.php?PRKey=105&section=TE%20Roster
Trending today in 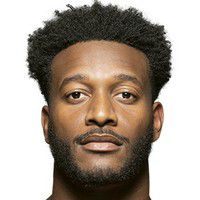 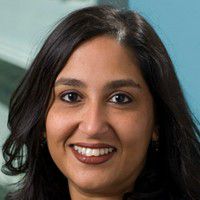