Dale Wayne Wilkinson (born March 18, 1960, in Pocatello, Idaho) is a retired American professional basketball player. He was a 6'10" (208 cm) 220 lb (100 kg) power forward and played collegiately at Idaho State University from 1978 to 1982. He played briefly in the NBA during the 1984-85 season.
Wilkinson was selected with the 16th pick of the tenth round in the 1982 NBA Draft by the Phoenix Suns. In his lone season split with the Detroit Pistons and the Los Angeles Clippers, he averaged 1.2 points, 0.3 rebounds and 0.2 assists per game.
He wore the jersey numbers 31 and 38. 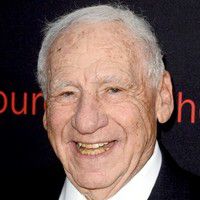 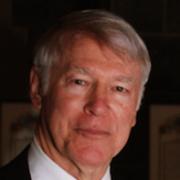