Dalbert Henrique Chagas Estevão (8 September 1993) is a BrazilIan professional footballer who plays as a left back for OGC Nice in Ligue 1.

Dalbert started his career in Brazil and moved to Académico de Viseu in 2013 where he played a total of 45 appearances and scored 2 goals before moving to Vitória de Guimarães in 2015.

Dalbert joined OGC Nice in 2016 from Vitória de Guimarães. He made his Ligue 1 debut on 14 August 2016 against Stade Rennais. He played the full game. 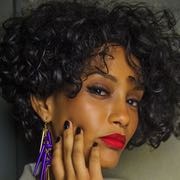 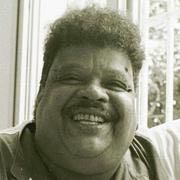