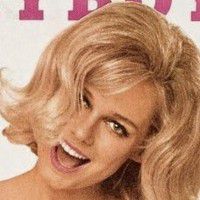 Cynthia Maddox (born 1941) is an American model who is best known for appearing on the cover of Playboy magazine five times in the early to mid-1960s, though she was never a playmate.

Initially working as a receptionist and secretary at Playboy's headquarters in Chicago, Maddox rose to the position of assistant cartoon editor at the magazine. She dated Hugh Hefner in the early 1960s but chose to leave him when he decided that he did not want to marry her.

The contents of this page are sourced from Wikipedia article on 14 Feb 2020. The contents are available under the CC BY-SA 4.0 license.
comments so far.
Comments
Reference sources
References
https://web.archive.org/web/20070122160713/http://www.playboy.com/worldofplayboy/hmh/hefsladies/maddox.html
http://www.playboy.com/worldofplayboy/hmh/hefsladies/maddox.html
Trending today in 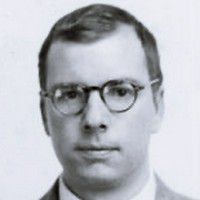 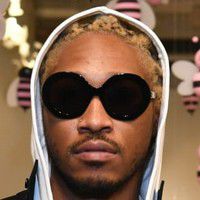