Crystal Elaine Marie Thomas (born January 18, 1994) is an American soccer player, who plays for the Washington Spirit in the National Women's Soccer League and Perth Glory in the W-league.

Thomas grew up in Chicago and started her career with local club Sockers FC. She attended Notre Dame for two years before moving to Georgetown University.

She began her career in Washington, but spent time in Iceland playing for Valur and in Norwegian club, Medkila IL. After a time in Europe she returned to Washington for the 2019 season where she scored three goals and won player of the week for week 20.

Thomas has played for both the under-20 and the under-23 national teams. 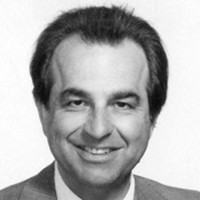 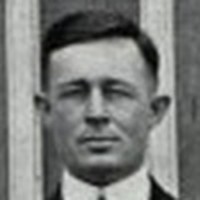 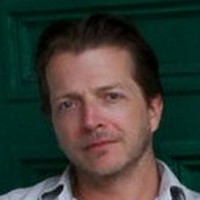 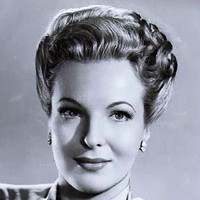