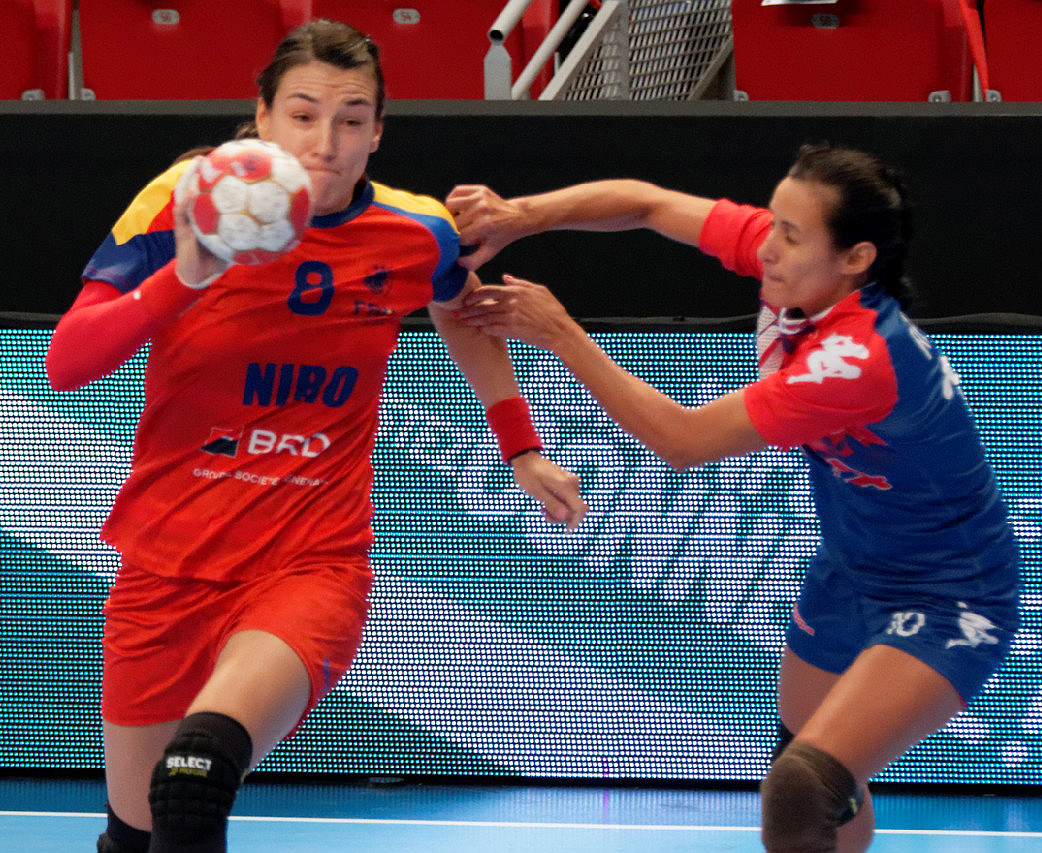 Cristina Georgiana Neagu (Romanian pronunciation: [krisˈtina ˈne̯aɡu]; born 26 August 1988) is a Romanian professional handballer for Budućnost and the Romania national team. Often considered the best player in the world and rated by many in the sport as the greatest of all time, Neagu is the only handball player in history to win two IHF World Player of the Year.
Neagu reached the final stage of the Champions League three times (in 2009, 2014 and 2015). She has been a member of the European Championship All-Star Team for three times (2010, 2014 and 2016). She received a bronze medal at the 2010 European Championship, being also the top scorer of the competition and having the most assists.
During the 2010-2011 season, her right shoulder cartilage was damaged. On 10 October 2012, Neagu returned to play in the Romanian Women's Handball League at 605 days (approximately 1 year and 7 months) after injury and after she received long-term treatment in the United States.
She seriously injured again during training in January 2013. Neagu was out for six months after undergoing surgery on left knee ruptured cruciate ligaments, but she is now back on court.

After nearly 2-and-a-half years of injuries, Neagu again reached the final stage of the Champions League, this time in 2014 with Budućnost.

On 21 December 2014, she was awarded best left back of the 2014 European Championship. She was also among the tournament top goalscorers, ranking second.

After an outstanding 2014 year, she again got nomination for IHF World Player of the Year, but this time lost the award in front of Eduarda Amorim being named second best player in the world with 25.8% of the votes.

Neagu won her first Champions League trophy in 2015 after an outstanding season, topping the goalscorers list alongside Andrea Penezić and being voted the best left back of the competition.

She was named MVP player at the Handball World Championship in Denmark (2015), where she scored 63 goals - being the top goalscorer in the competition.

Cristina Neagu was born in Bucharest on August 26, 1988 in Ghencea district, a few hundred meters from Ghencea Stadium. She has two older sisters. She was discovered by coach Maria Covaci. 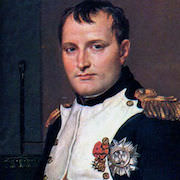