Craig B. Zimmerman (born May 21, 1974 in Hampton, Virginia, USA) is an American actor of film and television. His films include In the Light of the Moon, See Arnold Run, Backwoods and Tandem. He has also guest starred on such series as Buffy the Vampire Slayer (in the episode The Gift) and Modern Family (in the episodes "Boys' Night", "Treehouse" and "Fulgencio").

The contents of this page are sourced from Wikipedia article on 03 Jul 2020. The contents are available under the CC BY-SA 4.0 license.
comments so far.
Comments
Reference sources
References
https://www.imdb.com/name/nm0956687/
Trending today in 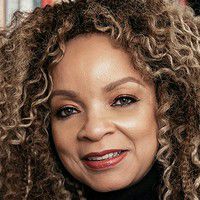