Courtlandt Sherrington "Cort" Gross (21 November 1904 – 15 July 1982) was an American aviation pioneer and executive who served as a leading officer of Lockheed Corporation for 35 years. He retired as Chairman in 1967.

Gross was born in Boston, Massachusetts and attended Harvard University. He and his brother Robert E. Gross purchased the company in 1932 and built it into an aerospace conglomerate.

Gross, his wife Alexandra Van Rensselaer Devereux Gross, and their housekeeper Catherine O'Hara VanderVeur were murdered in their home in Villanova, Pennsylvania. Drifter Roger P. Buehl was convicted of the murders. 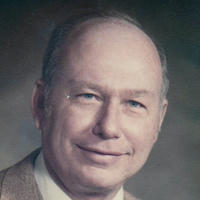