Coumba Gawlo Seck is a Senegalese singer-songwriter and composer who was born in February 1972 in Tivaouane. She is the second best selling Senegalese singer in Senegal after Youssou N'Dour. Her greatest success was a version of Pata Pata, a platinum single which was number one for two weeks in Belgium and sold 50,000 copies one day in France in 1998. 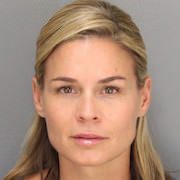