Corey Enright (born 14 September 1981) is a former professional Australian rules footballer who played for the Geelong Football Club in the Australian Football League (AFL). He holds the outright Geelong games record, having overtaken the previous record of 325 games held by Ian Nankervis in Round 19, 2016 against the Western Bulldogs at Simonds Stadium.

Enright grew up in the town of Kimba, South Australia and played for the Kimba District Tigers in the Eastern Eyre Football League. He was recruited from the Port Adelaide Magpies, selected by Geelong with the 47th overall pick in the 1999 National Draft.

Like many of his teammates, Enright was simply outstanding in 2007. He was among the Cats best in the thumping Grand Final win over Port Adelaide, gathering 29 possessions.

The 2008 season saw Enright become a household name with his first All-Australian selection. He was again pivotal in the Grand Final, recording 25 disposals in the Cats’ narrow loss to Hawthorn.

In 2009 after another superb season down back he got his second All-Australian team selection, this time starting on the field. He was also voted by his peers to be the league's most underrated player, as he had begun to make a name for himself as one of the league's most reliable non-key defenders with his superb overhead skills and cool, calm head.

At Geelong Corey also won his two Club Best and Fairest "Carji Greeves" Medals in the Premiership Years 2009 and 2011.

On the night of the 2011 Carji Greeves Medal presentation, coach Chris Scott introduced Corey Enright as "still the most underrated player in the competition".

At the conclusion of the 2016 season, he announced his retirement from the AFL. 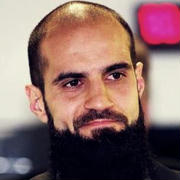 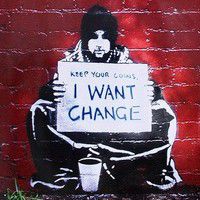