Poo Yee "Cordia" Tsoi (Chinese: 蔡寶儀; Jyutping: coi3 bou2 ji4; born October 9, 1984) is a Canadian-born former short track speed skater who competed for Hong Kong at the 2002 Winter Olympics. Along with teammate Christy Ren, they became the first athletes to represent Hong Kong at the Winter Olympics.
Tsoi was born in Canada, but grew up in Hong Kong and attended Canadian International School. She competed in Kung Fu (Hong Kong National Team in Wushu 1999-2002) and Triathlon before embarking on a career in speedskating.
After the 2002 Games, Tsoi has since left the sporting world and studied at McGill University in Montreal. A psychology and business management graduate, she is a part-time model.
Tsoi is fluent in English, Cantonese, Mandarin and French. 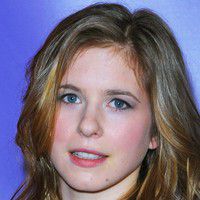 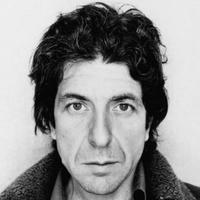