He was born in Laibach, Carniola (present-day Ljubljana, Slovenia). The young man completed a course in philosophy and published poetry in local periodicals, inspired by the work of Nikolaus Lenau and Anastasius Grün.

At the request of his father, he began studying jurisprudence at Graz, which he, however, abandoned after two years. Instead, he joined the Austrian army and served in a Galician infantry regiment at Cracow from 1837. As a cadet, he continued to publish poems under the pseudonym W. Constant. In 1841 he was promoted to the rank of second lieutenant (Unterleutnant) and transferred to Lemberg (Lviv). At the same time, he studied philosophy at the Lemberg University and in 1843 became the first active officer in the Austrian army to obtain a doctorate.

By the end of the year, Wurzbach left the army and took up an appointment at the Lemberg University library. In 1849 he was appointed librarian in the Ministry of the Interior at Vienna, and subsequently secretary in the Ministry of State.

Wurzbach died in Berchtesgaden, Bavaria. He was the father of Alfred von Wurzbach, an art critic.

He is best known for:

His other writings include: 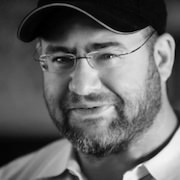 Tammany Hall political organizer, gambler and underworld figure in New York at the start of the 20th century; star witness during the Becker-Rosenthal murder trial. 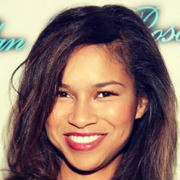