Connie Needham (born December 5, 1959) is an American actress and dance instructor. As Connie Newton, she portrayed Elizabeth Bradford on the television series Eight is Enough from 1977 to 1981.

She was born Connie Marie Bowen in Anaheim, California.

Although her most prominent role was as Elizabeth Bradford, she had other roles. She portrayed two different characters during the run of the television series Fame. Her first appearance was in the episode "To Soar and Never Falter" (1982) as a dancer in the initial stages of multiple sclerosis. The episode won Harry Harris an Emmy Award for Outstanding Directing in a Drama Series. Her other appearances on Fame were as Kelly Hayden in three episodes the following year.

She made a guest appearance on the Leslie Nielsen comedy TV series Police Squad! as Jill, a dance teacher who attracts the line "When she leaves, put a tail on her".

Other acting work has included L.A. Law and Ellen as well as television commercials such as for the supermarket Jewel-Osco.

While known as Connie Newton, she married David Needham, a set designer on Eight is Enough, on April 7, 1979. David Needham's father was stuntman and film director/producer Hal Needham. Connie and David divorced in 2005. They have two daughters, Kimberly and Taylor.

In July 2009, it was announced that Needham was diagnosed with ovarian cancer. She has since made a full recovery. 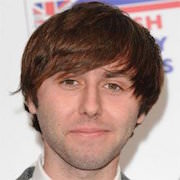 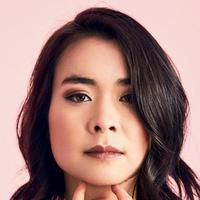 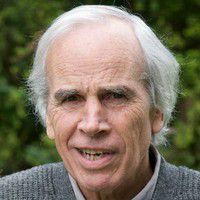 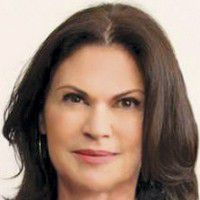