Colleen M. Fitzpatrick (born April 25, 1955) is an American scientist and entrepreneur, who helped found the field of forensic genealogy. She is best known for helping identify remains found in the crash site of Northwest Flight 4422 that crashed in Alaska in 1948.

Fitzpatrick was born April 25, 1955 in New Orleans, Louisiana. She received her BA in physics (1976) from Rice University, and her MA (1983) and PhD in nuclear physics (1983) from Duke University. She worked on high resolution optical measurement techniques at Spectron Development Laboratories, after which she founded an optics company that did contract research and development, Rice Systems, in her garage in 1986. The company grew to employ seven scientists but closed in 2005 after NASA dropped a project on which the company depended.

At a loss for what to do next, she finished working on a book about forensic genealogy that she had started writing in 2002, and after publishers didn't accept it, she self-published the book in 2005 and started selling it at genealogy conferences. She set up a corresponding website, and started writing columns on the topic for magazines and websites. In 2006, she was asked to find a missing person by someone who wanted to buy land, but the title owner could not be found; this work led to her next venture, Identifinders International, which uses the techniques of forensic genealogy to find missing people. She became famous in 2008 when she helped identify the remains found in the wreckage of Northwest Flight 4422 that crashed in Alaska in 1948.

In 2016, she played a major role in establishing the true identity of Lori Erica Ruff, a woman who had assumed a false identity in 1988 and committed suicide in 2010, after which her husband's family discovered she had stolen the identity of a deceased child. Ruff turned out to be Kimberly McLean, who had severed all ties with her family and adopted a new identity simply to avoid being located by them.

She is a Fellow of the Society of Photoinstrumentation Engineers (SPIE) and an Associate Member of the American Academy of Forensic Science. She is widely credited as the founder of modern forensic genealogy. 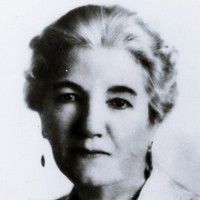 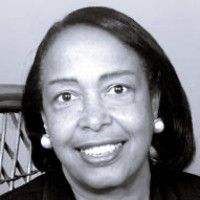 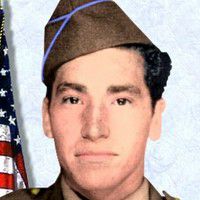 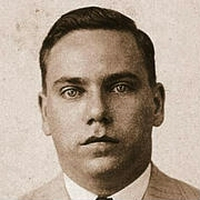