Myler grew up in Widnes, Cheshire. He was raised Catholic, served as an altar boy and attended SS John Fisher and Thomas More Roman Catholic High School, at the time a secondary modern school, in Widnes.

In 1992, he succeeded his boss Bridget Rowe as editor of the Sunday Mirror. In 1994, he moved to edit the Daily Mirror. He was made Managing Director of both the Daily and Sunday Mirror in 1995, but soon left to run Super League of Europe, the rugby league marketing body. He returned to the Sunday Mirror in 1998, but resigned in 2001 after Judge David Poole ruled that an article he had published regarding accusations of assault against Leeds United F.C. footballers Lee Bowyer and Jonathan Woodgate risked prejudicing their trial.

Shortly after, Myler moved to the United States and was appointed executive editor of the New York Post. He returned to London in 2007 to become editor of the News of the World and remained in post until the paper ceased publication on 10 July 2011.

In January 2012, Myler was appointed editor-in-chief of the New York Daily News.

Myler is a practising Catholic and a second cousin of rugby player Frank Myler. 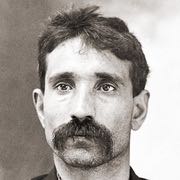 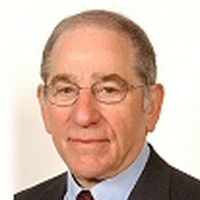 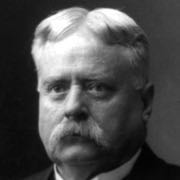 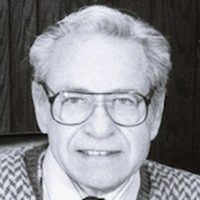