Until recently, he was the Director of Public Relations for Truman College, one of the seven City Colleges of Chicago. Prior to that, he worked as a feature writer and editor for the Morning Star and Sunday Star-News a New York Times paper in Wilmington, North Carolina.

Daniel visited Hiroshima and Nagasaki in 2012, the sites where his grandfather had ordered the only use of atomic bombs for warfare in history.

He appeared on Race for the White House as a commentator for his grandfather's experiences during both his first term and the 1948 United States presidential election.

He is the author of two books: 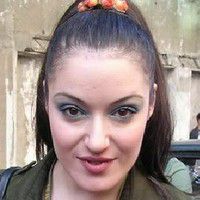 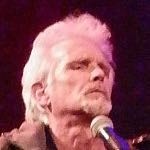