Cleo Paskal is an Associate Fellow at Chatham House, (aka Royal Institute of International Affairs), Adjunct Faculty in the Department of Geopolitics, Manipal University, India and Adjunct Professor of Global Change, School of Communication and Management Studies, Kochi, India.

In September 2015, she was awarded a Pierre Elliott Trudeau Foundation Visiting Fellowship to lead a multi-year research project based at the Centre d’études et de recherches internationales de l'Université de Montréal (CÉRIUM) looking at strategic shifts in the Indo-Pacific.

Her book, Global Warring: How Environmental, Economic and Political Crises Will Redraw the World Map (Palgrave Macmillan, 2010) won a US$5000 Awards of Merit in the 2010 Grantham Prize for Excellence in Reporting on the Environment awards as well as the 2010 Mavis Gallant Prize for Non-Fiction. She also co-authored the bestseller Spielball Erde: Machtkämpfe im Klimawandel (Random House, 2012), with German TV news anchor Claus Kleber.

Paskal is a geopolitical expert who specializes in the confluence of the "three geos" (the geopolitical, geoeconomic, and geophysical). This includes the geopolitical, security, and economic implications of environmental change (including climate change), as well as Arctic and Pacific security.

Paskal has also contributed chapters to several peer reviewed academic books and has looked at a range of other strategic topics, including balance of power issues in the Pacific, and corruption in India and China. She has briefed officials from over two dozen governments, and was a consultant for the U.S. Department of Energy's "Global Energy and Environment Strategic Ecosystem".

Cleo Paskal is an award-winning writer who has contributed to, among many others, The Economist, The World Today, Conde Nast Traveller, The Independent, Canadian Geographic, The Telegraph, Chicago Tribune, Australian Financial Review, New Zealand Herald, The Farmer's Almanac, Lonely Planet, and the Sunday Times as well as hosting BBC radio shows. She has had columns with the Canadian Broadcasting Corporation, National Post, and the Toronto Star. Having attended McGill University, she co-founded that school's satire magazine, The Red Herring. She also wrote the Primetime Emmy Award winning TV series Cirque du Soleil: Fire Within. She is a Huffington Post blogger. 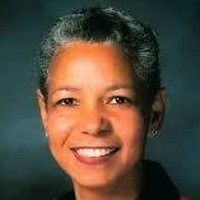 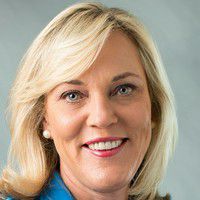 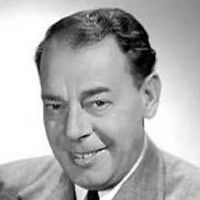