Raia was born in Campinas and was married to Edson Celulari from 1993 until 2010. They had two children: Enzo Celulari and Sophia Raia.Today is committed to her boyfriend, the artist Jarbas Homem de Mello. 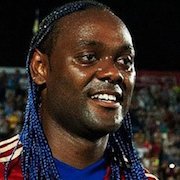