In 2014, as a Cherokee Nation citizen, Fields advocated for the tribal council to raise the age of consent for sex from 14-years-old to 16-years-old.

Fields is a melanoma survivor and has worked to improve tribal health facilities. In 2013, she was recognized by the White House as a "Champion for Change" for her work to promote healthier living practices and to reduce cancer in Native American communities. Fields sits on the Board of Directors for the National Urban Indian Youth Alliance.

The contents of this page are sourced from Wikipedia article on 21 Jan 2021. The contents are available under the CC BY-SA 4.0 license.
comments so far.
Comments
From our partners
Sponsored
Reference sources
References
https://indiancountrymedianetwork.com/culture/social-issues/native-american-student-cierra-fields-removed-class-refusing-pledge-allegiance/
http://www.cnay.org/champions-for-change/cierra-fields
http://www.cherokeephoenix.org/Article/index/8697
http://unityinc.org/2016-class-of-unity-25-under-25-honorees-share-their-experiences/
https://obamawhitehouse.archives.gov/blog/2016/06/09/meet-nominated-attendees-united-state-women-summit
//edwardbetts.com/find_link?q=Cierra_Fields 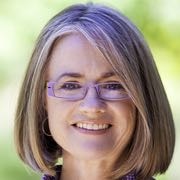 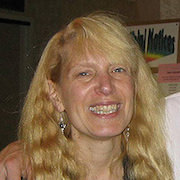