Chung So-young (born March 4, 1967) is a former female badminton player from South Korea.
At the Barcelona Olympics in 1992 she won the gold medal in the women's doubles together with Hwang Hye-young.

She won a bronze medal at the 1987 IBF World Championships in women's doubles with Kim Yun-ja. 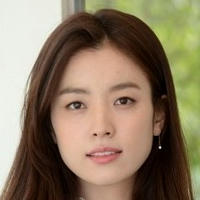