Chulpadmendra was born in Colombo, Sri Lanka. She studied at Buddhist Ladies' College and then at the National Institute of Business Management.

Chulpadmendra has been on TV and in music videos. She has had several other minor acting jobs since then. She hosted the Derana Miss Sri Lanka for Miss World 2008 alongside famous Sri Lankan male announcer Narada.

Chulapadmendra nicknamed 'Chula' has participated in the reality TV show Sirasa Dancing Star where she was placed second runner-up. She walked off the stage at the Sirasa Dancing Star grand finale, unable to accept the fact that she did not win the championship. 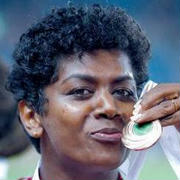 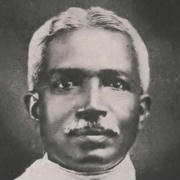