Bay Ragni is an American retired professional wrestler and promoter. He is best known for his appearances with Extreme Championship Wrestling from 1995 to 1996 under the ring name Chubby Dudley, one of the Dudley Brothers.

Ragni was trained to wrestle by Larry Winters. He debuted on the independent circuit in 1991.

In mid-1995, Ragni returned to Eastern Championship Wrestling, which had been renamed Extreme Championship Wrestling in 1994. He was given the gimmick of "Chubby Dudley", an obese, slobbish member of the Dudley family. Ragni rarely wrestled, but would accompany his storyline half-brothers to ringside, normally while holding a cake, Crunchberries or other snack. If the other members of the Dudley family were incapacitated, Ragni would flee from ringside.

At "Massacre on Queens Blvd" on April 13, 1996, D-Von Dudley made his debut, angrily proclaiming that the Dudley's comedic antics were not the way "true Dudleys" should conduct themselves. At Heatwave on July 13, 1996, D-Von attacked Dances with Dudley, Chubby Dudley and Sign Guy Dudley with a chair and delivered a low blow to Buh Buh Ray before being driven off by Hack Meyers.

Ragni is married to Jess, with three children. 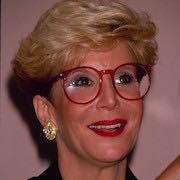 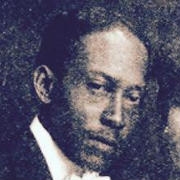