Christopher Kippenberger is an American/German artist, designer and futurist known for his premium, yet very different take on aesthetics and filmmaking.

Kippenberger started as an industrial design student in San Francisco after which he moved to LA and began working in the film industry in post production at Kodak/Cinesite in the late 90s.

After his time in Los Angeles Kippenberger returned to Europe where he continued working in the industry with RSA/Black Dog as a music video director. He also helped create VBS later vice.com with Spike Jonze.

Studio Kippenberger is known for having the unique ability to carve a niche in the content market, stand out and produce products away from the continuously homogenised world of big agency dealings.

Crankandpiston.com has referred to Studio Kippenberger as "a content, strategy and distribution machine with a difference." As well as crediting them with "Changing the way we consume content".

As an early pioneer in the field of UAV videography, Kippenberger stated in a 2012 interview published in Wired:

“Drones are strictly tools [for] creating a certain look we want to achieve. This is only the very early beginning of this movement and we are thrilled to be involved at such an early stage"

For the TED Conference in Berlin Germany, Kippenberger had artists and independent filmmakers pick a Berlin landmark and use camera-equipped drones to capture it on video. From this, Kippenberger created a historic view of the city from an entirely new perspective. 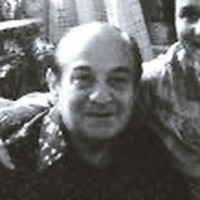 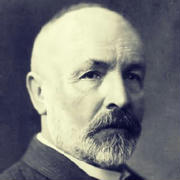