He started playing in the youth team of his local club SV Lebring and was transferred to the youth team of FC Red Bull Salzburg in 2008. In 2011 he made his first cap for the Red Bull Juniors, the second team of the club. In April 2012 he gained his first contract as professional player. 2012 he went out on loan to SC Wiener Neustadt where he had his debut in the first league on 15 September 2012 versus Wolfsberger AC. 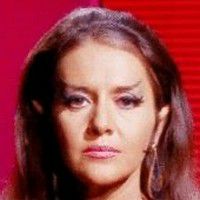 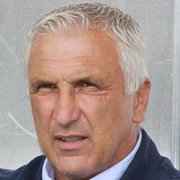