Höhne won a gold medal at the 1968 Summer Olympics at Mexico City and participated in the Olympics in 1964 and 1972. His Olympic victory made history as his margin of victory was over ten minutes. He participated in an episode of the cold war in sports at the 1972 Summer Olympics in Munich: On the evening before the race, East German officials received an anonymous tip that he wanted to defect during the 50 km race. They did not believe the allegations, but Höhne went to the start line unnerved and finished in fourteenth place.

After his sports career, he studied photography and became a well known sports photographer in East Germany. Among other things, he received a gold medal at the International Sports Photography Exhibition in Reus, Spain in 1978. After the unification of Germany, he has done freelance photography for the daily newspapers Junge Welt and Sportecho. 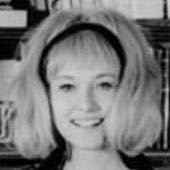 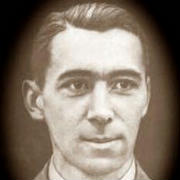