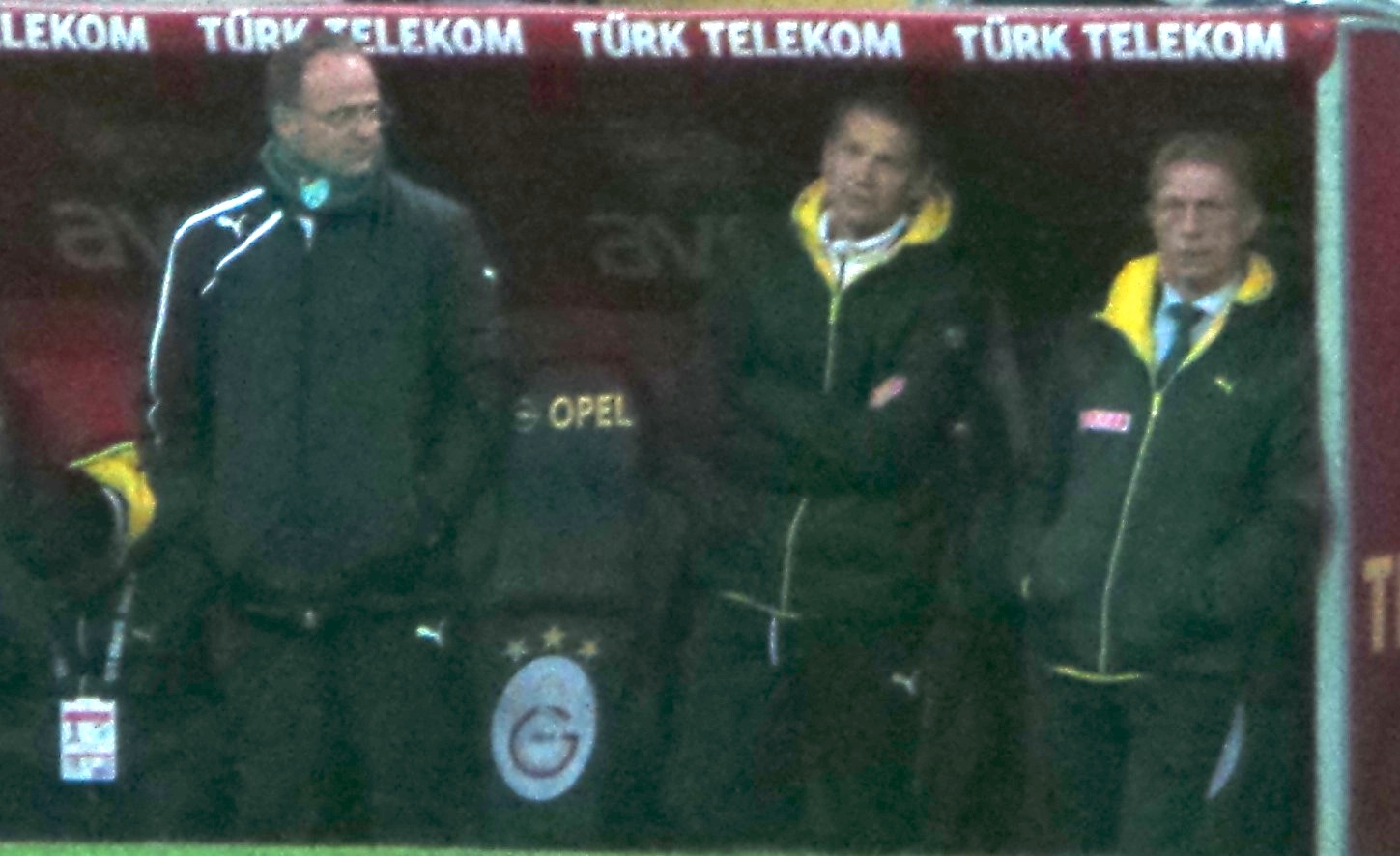 Christoph Paul Daum (born 24 October 1953) is a German professional football coach and former player who is the current manager of the Romania national team.
Daum played as a midfielder and was a junior for several clubs from the region of Duisburg. He began his senior career with Hamborn 07 and Eintracht Duisburg, before joining 1. FC Köln in 1975 and being part of the reserve team that won the 1980–81 German amateur football championship.
As a manager, he won 8 trophies with clubs from Germany, Turkey and Austria.

Daum began his football career in 1971 in the youth league with Hamborn 07. He transferred in 1972 to Eintracht Duisburg and then in 1975 to 1. FC Köln, where he played in the amateur league until his retirement.

Work in Germany and move to Turkey

After finishing his career as a player, he earned his coaching licence at the DFB and began working in 1981 as amateur coach with 1. FC Köln. In the 1985/86 season he was promoted to assistant coach and in 1986 to the top position. During the 1990 FIFA World Cup, Daum was released from his position by Cologne's president Dietmar Artzinger-Bolten. In November 1990 he transferred to VfB Stuttgart, where he won the German championship in 1992. In the following season Daum committed a mistake in the first round of the European Cup against Leeds United on 30 September 1992 by illegally putting in a fourth foreign player. A replay was scheduled, which Leeds won. The UK newspaper 'The Sun' dubbed him 'Christoph Dumb' following this incident. The VfB missed out on the Champions League and Daum was released.

Beginning in 1994 Daum worked with the Turkish club Beşiktaş J.K. in Istanbul. He won the Turkish Cup in 1994 and 1994–95 Turkish league championship title with Beşiktaş J.K. In the 1995–96 season he was sacked after losses to Kocaelispor and Vanspor.

Coaching Bayer Leverkusen and cocaine use

Daum returned to Germany two years later to coach Bayer Leverkusen in 1996. He was very successful at Bayer Leverkusen, winning 3 second places in Bundesliga in four years of coaching. Following the UEFA Euro 2000, Daum was tipped to become manager of the German national team. The press reported rumours that Daum engaged in cocaine-fuelled orgies with prostitutes. Daum threatened the press and gave hair samples to the authorities to convince everybody about his innocence. The samples showed that he was a cocaine user but he told the press that the hairs were not his. However, one year later, facing the prospect of jail time, Daum admitted he had used cocaine. Meanwhile, his agreement to become national team manager was annulled by the German Football Association on 21 October 2000, and Rudi Völler, the then caretaker, was given the formal job.

Austria Wien and back to Turkey

As a result of the so-called Daum-Affair he was fired from Bayer Leverkusen and was unable to find a club to work within Germany. While he was still on trial in Germany, he returned to his former team Beşiktaş from March 2001 to May 2002. Afterwards, he moved to Austria Wien on 4 October 2002, where he won another league championship title.

Beginning in July 2003, he was head coach at Fenerbahçe. Daum won two consecutive Turkish league championships in 2004 and 2005. While his failure to succeed in the Champions League was often criticised in the Turkish media, the improvements in Fenerbahçe under his management were significant. At the end of the 2005–06 season Fenerbahçe lost the national championship to their arch-rival Galatasaray on the final week of the league, after which Daum resigned.

Daum signed a three-year contract with Fenerbahçe on 2 June 2009. In his one season in charge Daum lost the league title to Bursaspor and the cup final to Trabzonspor.

On 22 March 2011, it was confirmed that Daum had signed a contract with Eintracht Frankfurt as coach after the club has sacked Michael Skibbe following a decline in the Bundesliga in the second half season. He left the club on 16 May, two days after the club's relegation was confirmed. Daum took charge of just seven games and failed to manage a victory, his record of three draws and four defeats insufficient to beat the drop.

On 9 November 2011, after pausing for six months, Daum took over as head coach of the Belgian Club Brugge. Starting from a good defensive organisation, Brugge won four domestic matches 1–0 under Daum, and also a 3–4 fight back victory over NK Maribor in the Europa League group stage, after Club Brugge were still down 3–0 17 minutes before time. He led Brugge to the 2nd place in the 2011–12 season. Following the end of the season, he asked Brugge to leave his position as head coach due to his family reasons and the club accepted his decision.

On 7 July 2016, after two years of pause from coaching, Daum started his first experience at a national team after agreeing terms with Romania. For this, he has become the second foreign managers in the history to coach Romanian team. It was reported that he signed a two-year contract which would automatically extend until 2020 if he manages to qualify the team to the 2018 FIFA World Cup.