Christine of Hesse
The basics

Christine was born in Kassel as a daughter of Landgrave Philip I of Hesse and his spouse Christine of Saxony. She was given a strict Protestant upringing by her aunt Elizabeth, Dowager Duchess of Saxony.

She received a proposal from King Eric XIV of Sweden, but this did not come about. Her wedding celebration resulted in a scandal, when the guests at the wedding reception consumed too much alcohol. In 1565, the Gottorf Castle was destroyed by fire, which cost her her personal possessions.

As Duchess, Christine supported churches and schools and scholarships to poor students in theology. She was interested in medicine, and also manufactured her own medicines.

As a widow after 1586, she defended the rights of her son Philip against the council. Christine composed the psalm-book Geistliche Psalmen und Lieder (1590).

On 17 December 1564 she was married to Duke Adolf of Holstein-Gottorp and had the following children: 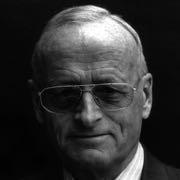 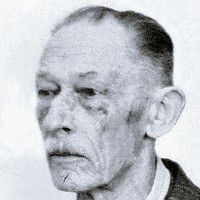