Christian Pollas (b. 1947) is a French astronomer an discoverer of minor planets and observer of Supernovae.
He is credited by the Minor Planet Center with the discovery of 26 asteroids, some co-discovered with Eric W. Elst, including notably the three near-Earh asteroids (65679) 1989 UQ, 4179 Toutatis and 9950 ESA, which belong to the Aten, Apollo and Amor group of asteroids, respectively.
The main-belt asteroid 4892 Chrispollas is named in his honor. 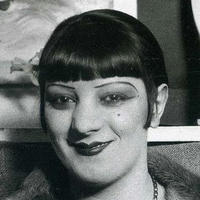 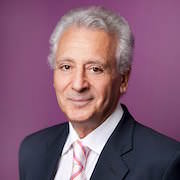