Kabongo attended Central Commerce Institute in Toronto for his first three years of high school. He then transferred to God's Academy in Dallas, Texas for his senior year. Hoopscoop.com listed him as the fourth-best fifth-year player in the nation for the 2010 class. In 2008, his AAU team won the Adidas Super 64 Tournament.

In his freshman season at New Mexico State, Kabongo played in 33 games while making 14 starts. He averaged 8.9 points a game and had 82 assists and 29 steals as well. In his first career start, he had a career high 14 points. In his sophomore season, he averaged 14.6 points in just 11 games after sustaining an injury. In 2012, he transferred to Morgan State but had to sit out the 2012–13 season due to NCAA transfer rules. After the season, he decided to forgo his final 2 years of eligibility and declared for the NBA draft, despite a very low draft stock.

Kabongo is the son of Freddy Kelenda Kabongo and Yala Niemba. 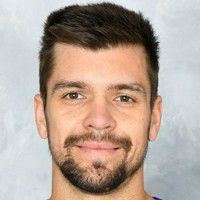 Reg (Reginald Milton) Gibson. Singer, composer, b Carman, south of Winnipeg, 13 Jan 1932. He made his debut at five as 'The Little Yodelling Cowboy' at the Beacon Theatre, Winnipeg, and continued to appear in vaudeville until 1942. Reg (Reginald Milt 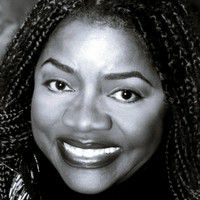 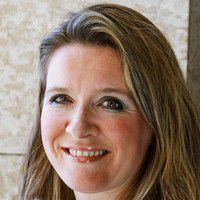 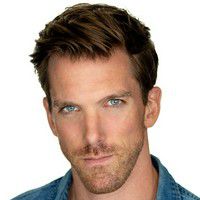